Swiss chard is a leafy vegetable from the same family as beetroot and spinach. It’s grown worldwide due to its ability to survive in poor soil conditions and its high nutrition content.

But not all flowers and vegetables make ideal companion plants for swiss chard. If planted alongside swiss chard, some plants become competition for nutrients or space.

Keep reading this post below so you can grow the best companion plants for swiss chard and avoid those that will harm your crop.

These companion plants are ideal for planting alongside swiss chard as they either:

Alliums include garlic, onions, chives, and shallots. They have a strong smell that helps deter pests making them a great companion plant for swiss chard.

As alliums bloom, they help attract pollinators into the garden and your vegetable patch, enabling many of your crops to be pollinated.

As swiss chard spreads out widely whilst it matures, it’s a good idea to select taller varieties of allium to minimize competition for ground space.

Many vegetables from the brassica family have shallow roots compared with swiss chard which has a deeper root system. Selecting companion plants with shallower roots ensures that the crops do not compete with one another for nutrients.

Brassicas such as cabbage, broccoli, bok choy, radish, and Brussel sprouts all make excellent companion plants for swiss chard. Though, be careful when planting larger brassicas such as cauliflower and cabbage alongside swiss chard. Each plant needs substantial space for the heads to grow so it is advised to leave a minimum of 24 inches between each seed.

Similar to planting brassicas, celery makes an excellent companion plant for swiss chard as its compact above ground and has a shallow root system below ground. Neither plant competes with the other for space or nutrients.

Marigolds are bright orange and yellow flowers that are well-known for not only attracting pollinators but also deterring pests.

Marigolds are especially beneficial for deterring nematodes, microscopic worms living in the soil. Nematodes are pests that take over, kill, and feed on plants and pose a threat to your crops.

By planting marigolds in amongst and around your swiss chard, you will help deter these pests from your vegetables.

Similar to marigolds, nasturtiums help to repel pests. However, instead of repelling nematodes, they focus on deterring aphids. Aphids are small bugs that feed on plant sap. Unfortunately, they are usually found in large groups and have a detrimental effect on the plants they feed on.

By planting nasturtiums, you can minimize the number of aphids reaching your swiss chard. Not only that, but their brightly colored petals help to attract beneficial insects such as hoverflies and bees.

Sweet alyssum is a well-known companion plant mostly for its ground cover. As it grows low to the ground and spreads widely, it helps to retain moisture and nutrients within the soil, whilst also protecting it from the sun’s heat. Not only that, but as a ground covering plant, it also helps to minimize the number of weeds growing in between your vegetables.

Similar to other flowers planted alongside your vegetables, sweet alyssum can also help by deterring aphids away from your crops and attracting pollinators into your garden.

Swiss chard and legumes help complement one another with nutrients as well as their growth timeframes.

Swiss chard leaves are high in magnesium, while legumes add nitrogen to the soil.

Swiss chard also matures sooner than beans. When times correctly, swiss chard leaves can help protect the young legume seedlings from the heat. Once swiss chard has matured, it is ready to be harvested and creates space for legumes to be supported and grow upwards.

While it is recommended to avoid planting herbs with swiss chard, mint is an exception. When grown alongside swiss chard, mint’s strong scent helps to repel pests such as flea beetles, whilst attracting pollinators.

However, mint grows quickly and spreads rapidly so does need maintenance regularly to avoid it competing for space with your swiss chard.

Tomatoes are similar to legumes in that when planted at the right time, neither plant will compete for space with the other. Your swiss chard acts as a shade for your tomato seedlings and helps to retain moisture in the surrounding soil.

What Not To Grow With Swiss Chard

Now we have covered the best companion plants for swiss chard, it is equally important to list what NOT to grow with swiss chard.

The following plants should not be planted near your swiss chard as they can attract pests, compete for space and nutrients, and even spread diseases.

Cucumbers, melons, and pumpkins: Each of these crops compete for nutrients and due to the way they grow, may strangle your swiss chard

Potatoes and corn: Both of these vegetables compete for nutrients in the soil against swiss chard.

Beets, spinach, and amaranth: These are from the same family group as swiss chard. This means they attract the same pests and diseases. When planted together, it’s easier for them to be completely overpowered by pests and for diseases to spread through your entire crop.

Following this guide of what you should and shouldn’t plant with swiss chard will help not only protect your crop, but also lead to a successful harvest. Each companion plant for swiss chard offers a benefit to your crop or grows alongside in harmony.

Plant a combination of the listed companion plants to be most effective in deterring pests, minimizing the spread of diseases, and protecting the soil and nutrients.

For more companion planting advice, take a look at these popular guides: Cucumbers are a great plant to grow in your garden. You can easily get an abundant harvest from your cucumber plants perfect for serving in fresh summer salads and making… If you are looking to add eggplant to your garden and make the most of your garden space you can use this wonderful and versatile vegetable as a companion plant…. Growing lettuce in your home allows you to save money and feed your family the freshest salads all year long. Our kale care guide will help you grow it successfully. Learn how to grow healthy kale that will yield an abundant harvest Kale is a popular vegetable for making salads, and snacks, and even adding to smoothies. Kale can also be a valuable addition to your companion garden as it works well… Companion planting is a popular method for gardeners to make the most of their limited gardening space. By planting things that work well together you help your garden grow more… 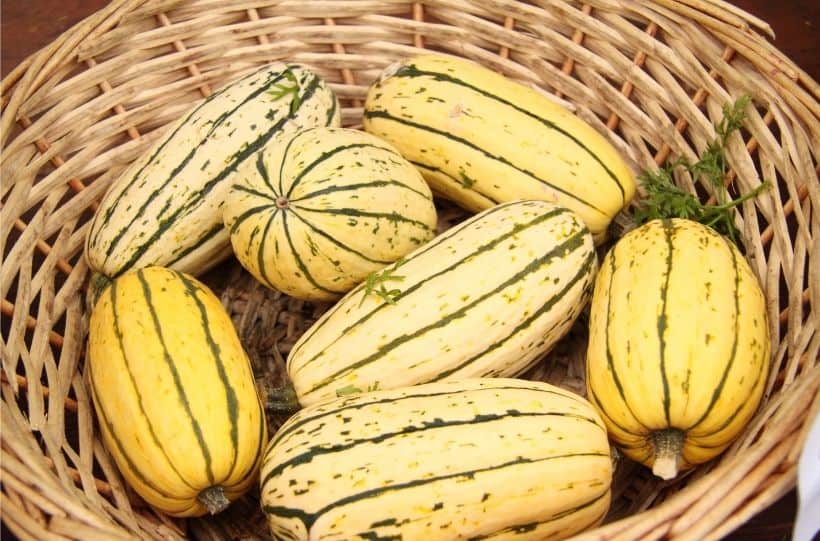 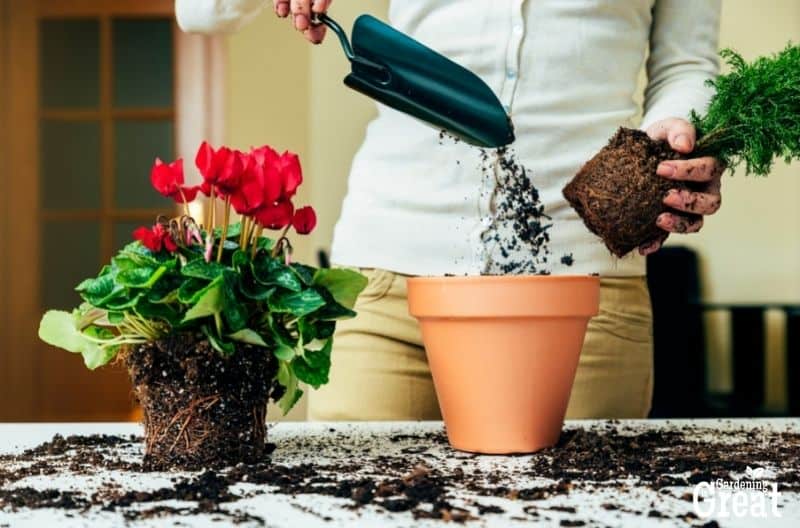 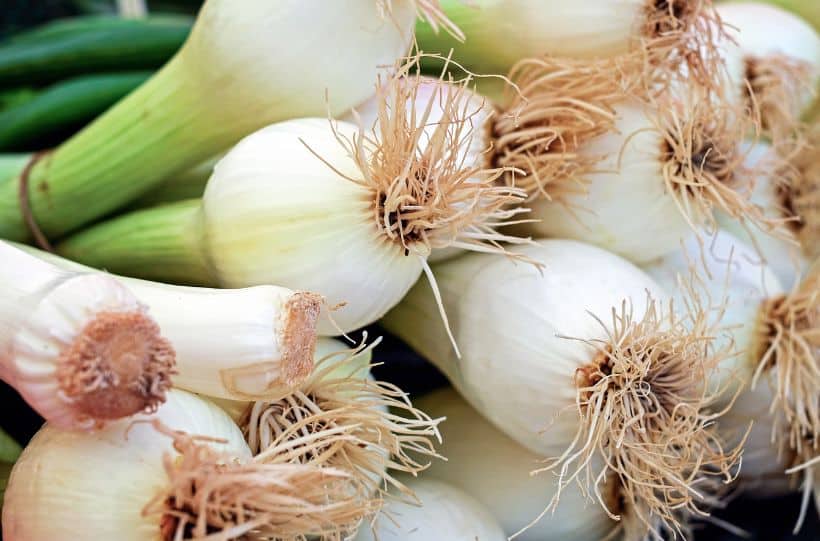 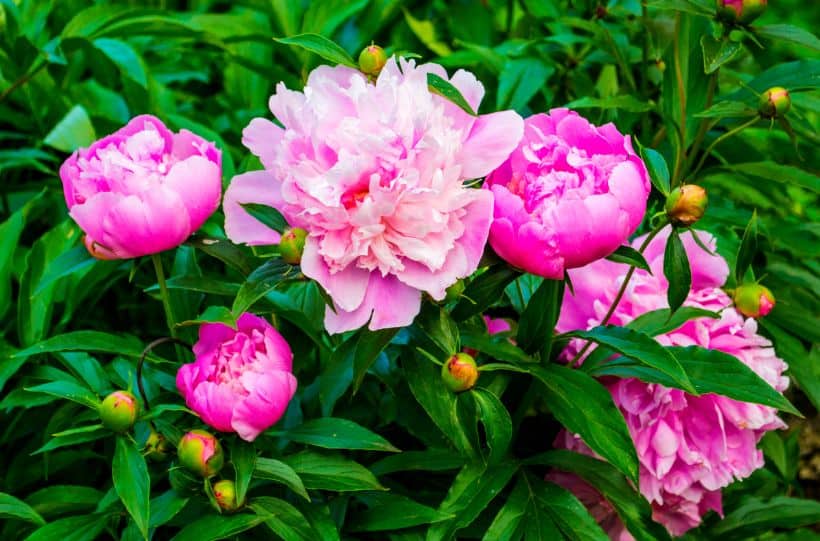